It is widely accepted that the UK’s biodiversity had been massively depleted by centuries of habitat loss, management changes, development and persecution before the State of Nature’s 1970 baseline.

There has been no let-up in the net loss of nature in the UK over the last 50 years.

Selwood is a rich and diverse land of ancient woodland and species-rich wildflower meadows and is the source of five rivers, one of which, the River Brue feeds the internationally important wetlands of the Somerset Levels and Moors. Selwood is home to many wildlife species that have seen catastrophic declines in the last 50 years including:

We are losing wildlife on an unprecedented scale because of climate change, habitat loss, air, soil and water pollution 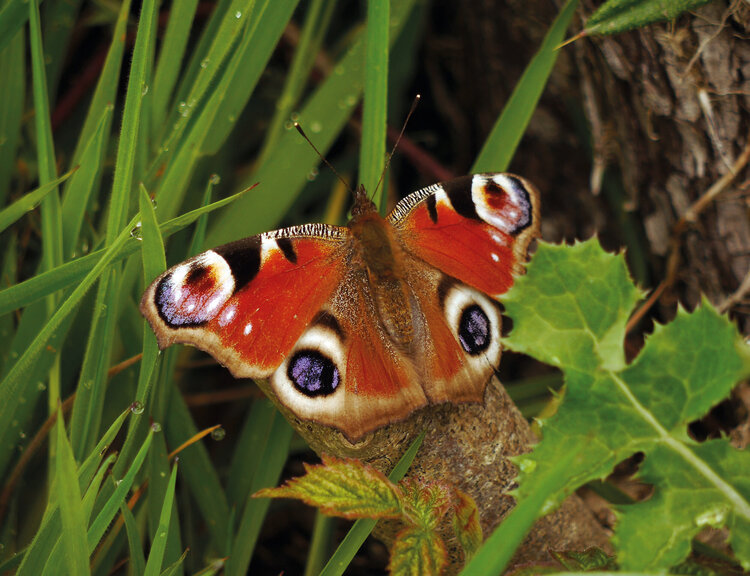 The existing networks of woodlands and hedgerows in Selwood play an important role in supporting populations of bats, with 13 of the UK’s 17 species recorded. Creating scrub mosaics will increase insect populations, providing greater foraging opportunities for bats. The shelter provided will also increase connectivity between habitat patches and make it easier for bats to move through the landscape.

Many of our birds which have been lost as breeding species over the last century are those associated with wood-edges, heathland and scrubby slopes. Tree Pipits still breed along the Selwood ridge and we beleive that a change in land management can provide the conditions for species such as Woodlark (last recorded in Selwood in 1991) and Red-Backed Shrike to once again call Selwood home. 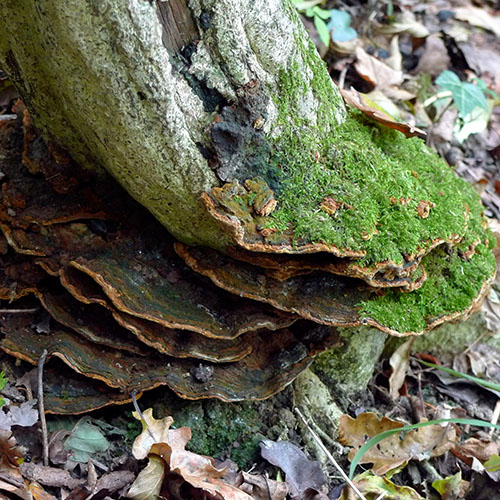 Back to About us