The Forest of Selwood

The ancient forest of Selwood once stretched from Bruton in the west to Warminster in the east, and from Frome in the north to Shaftesbury in the south.

This is a landscape steeped in legend and history. It was here in 878 that the Forest provided refuge for King Alfred and his men for two nights before England’s defining Battle of Ethandune. After gathering support from the men of Somerset, Wiltshire and Hampshire against the marauding Danes, Alfred met them at Egbert’s Stone, possibly near Alfred’s Tower on Kingsettle Hill. 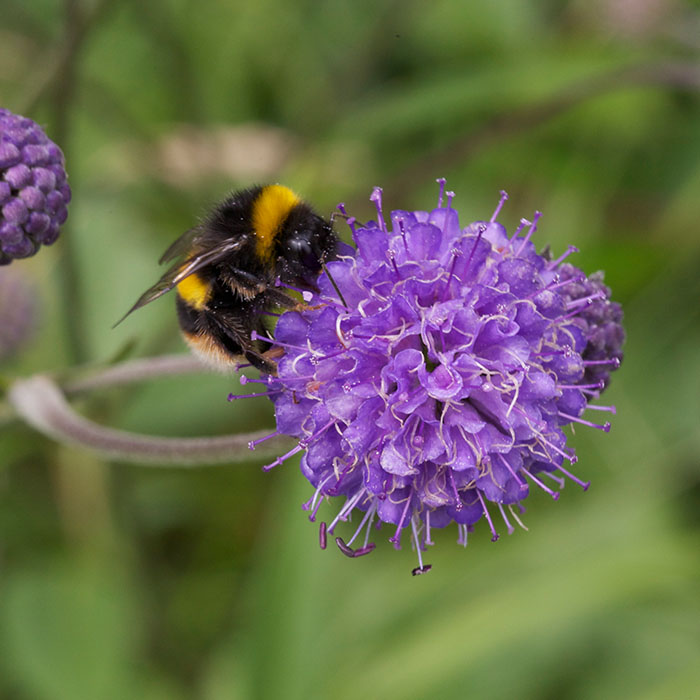 It is widely accepted that the UK’s biodiversity had been massively depleted by centuries of habitat loss, management changes, development and persecution before the State of Nature’s 1970 baseline 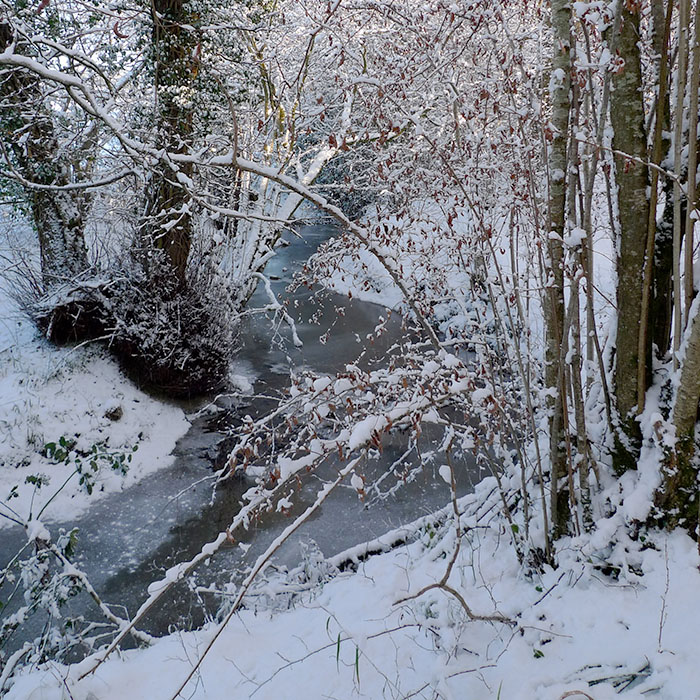 Britain’s climate zones are moving northwards by up to five kilometres a year due to climate heating.

Nature is our greatest ally in locking carbon away and protecting our climate. Rewilding can help nature recover on a massive scale and shape a better future for people. 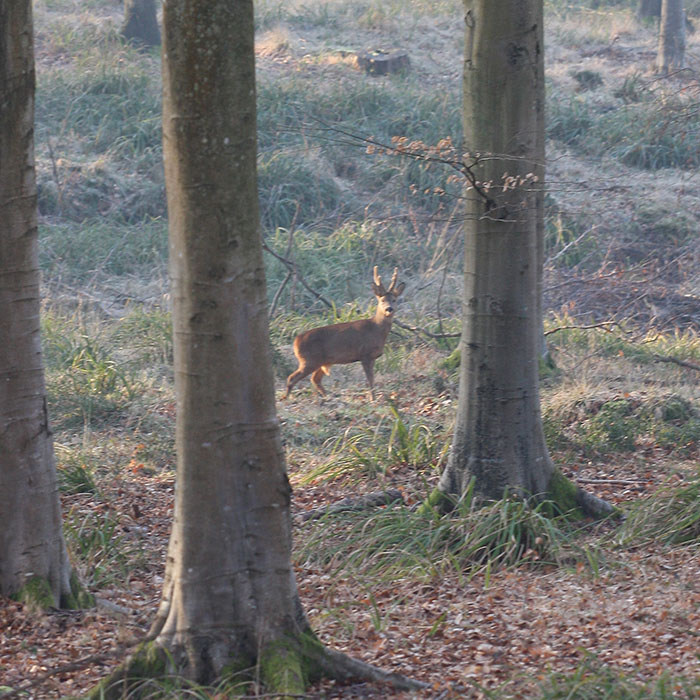 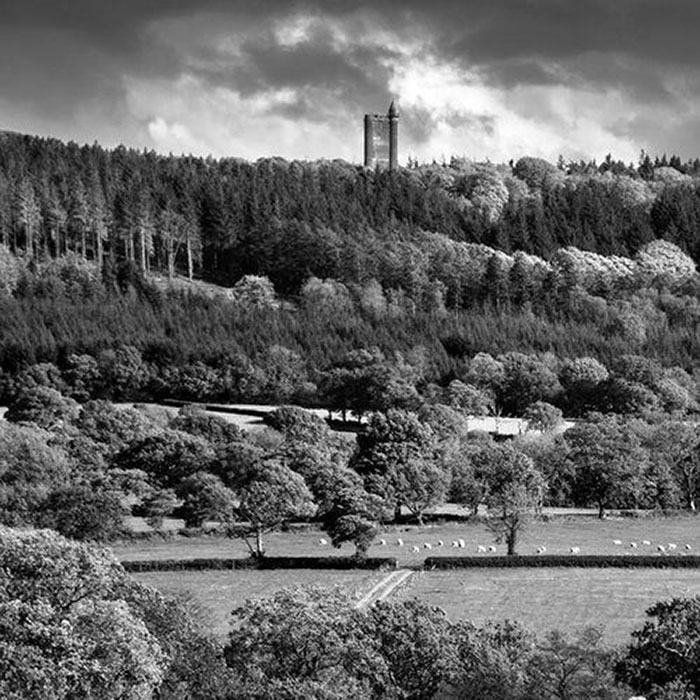 We respond to consultations which influence land management decisions.

Learn about our recent submissions > 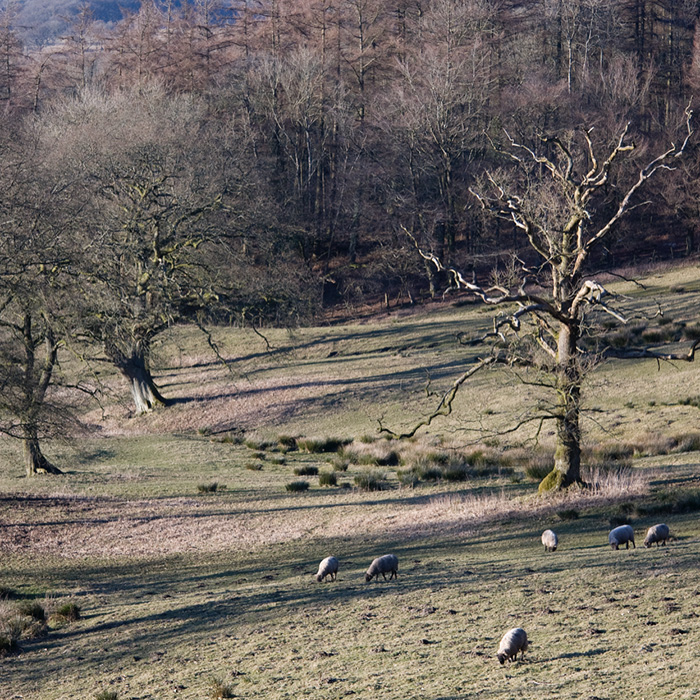 Wood pastures and parkland are part of what makes the quintessential English landscape so unique and beautiful that it is copied around the world.